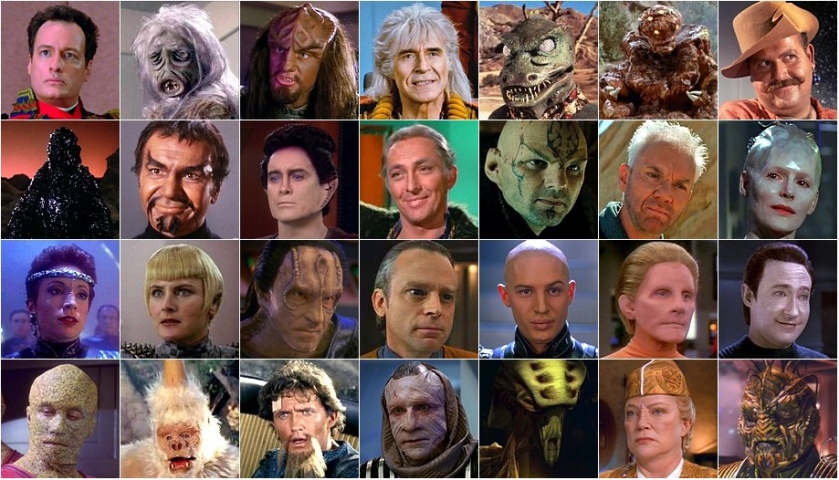 This one goes out to my Trek Nation family. I was watching a YouTube video this week that delved into the conflict that has divided the fandom over “Old Trek” versus “New Trek” when a troubling theory was voiced as to why many fans are angry and hurt over the presentation of ST:Discovery.

I am not talking about the debate centered around the “story arc”. Plenty of people argue about that on a daily basis. The issue I am here to discuss is far darker and more disturbing than us being left on the edge of our seats each week with a cliffhanger that makes us race back to our TVs seven days later. The issue that reared its head by a commentator was that ST:Discovery is intentionally and hurtfully casting white, Anglo-Saxon, males who identify as heterosexual as villains and that Trek is alienating (no pun intended) a significant portion of its fan base as a result. Tied to that is a feeling of resentment that Trek is forcing uncomfortable social issues in the fans’ faces every week.